Corduroy – from ancient Egypt to streetwear 2019

There is no doubt that corduroy is a big trend this season. Matching this blue corduroy blazer with a brown knit is the perfect way of adapting the style. Two colors that harmonize great together and as it happens to be another big trend this season. We are going a bit bolder with this look by matching it to an orange tie in a pattern. 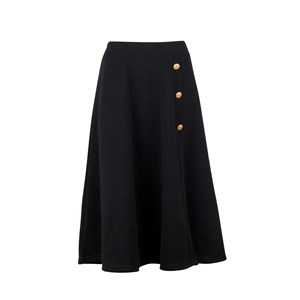 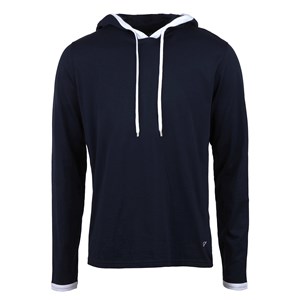 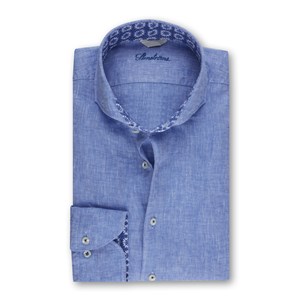 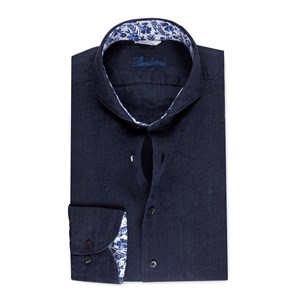 Corduroy: a trend from history

Before it was called corduroy it was known as Fustian. Al-Fustat was an ancient Egyptian capital where corduroy dates back to. Although form the beginning it didn’t have it’s raised surface, as it has today. The corduroy we know today originated in 19th century in Manchester, England, where its hard-wearing nature made it ideal for factory wear. For this reason, corduroy is known as ‘Manchester’ in some parts of Europe, for example in Sweden.

The cloth started to be manufactured as a practical choice for outerwear, in the 18th century England. It fitted the British weather great, because it dried quickly, was warm and hard-wearing. The fabric can be made in two was, a cheaper way and a more expensive, and the difference is that the more expensive are of longer brushed pile, which is the original. Fun fact: This finer fabric was worn by King Henry VIII in the 16th Century. Back then it had its smoother surface.

By the turn of the 19th Century the ribbed corduroy fabric is used by all men, both finer gentleman and farmers. However, by Victorian times, corduroy starts to be seen as the urban working man’s uniform due to its flexibility and its durability. Until it becomes fashionable again in the 20th Century, corduroy is firmly fixed as a signifier of class for decades. By the 19th Century corduroy is being mass-produced in factories all over Europe and America.

It was also adopted as part of military uniforms - including the corduroy breeches worn by the Women’s Land Army during World War II. In the post-war period, corduroy’s popularity decreased and diminished until it was revived by the 1960s counter-culture. Edward Heath – The President of the Board of Trade even claimed that The Beatles "saved the British corduroy industry".
Corduroy reached peak popularity in the 1970s, where it was worn as a symbol of anti-establishment. Loved by aesthetic people such as; musicians, artists and directors. Some people that we think about when thinking about corduroy are Woody Allen, Bob Dylan, Pablo Picasso and Wes Anderson.