Denim - How to make casual stylish

The perfect casual shirt is the denim shirt. Easy to match to anything, and just by pairing it to a light-colored pant or a pair of jeans you instantly look cool! But the denim shirt is not only useful on casual occasions, if you match it the right way it can look proper and dressed. In the pictures we have chosen to match the denim shirt with a merino wool half zip knit and a textured silk tie for a dressed style at work. When matching denim to a tie the best choice is textured silk, wool or linen, and not plain silk. Denim goes great with the roughness in the textured silk and creates a great harmonic look, in contrast to the plain and softer silk that would clash with the denim because of the surfaces being to far apart.

We would like to encourage you to wear the denim shirt to the office and not just on weekends with the family. It is a modern way of dressing stylish at work. 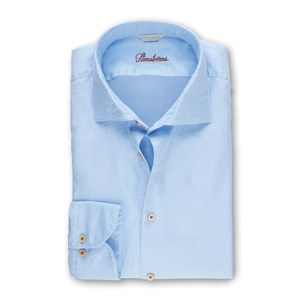 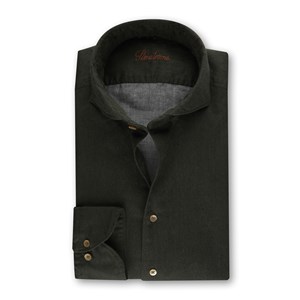 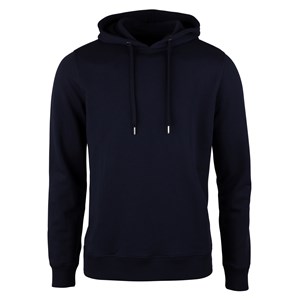 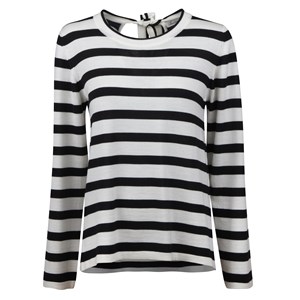 Why is denim called just “Denim”? Let me tell you! The fabric was first created in the small French town Nimes, and “de Nimes” means “from Nimes” in French. Just as simple as that!
The fabric was created by tailors weaving cotton together in a new unique way, where the weft passes under two or more warp threads, which gives you a reinforced fabric. The outer warped threads were dyed blue or indigo and the inner weft thread was left in the original white color. Therefore, the denims are blue on the outside and white internally. Denim’s iconic ageing process, where the hidden white begins to push through the original blue, is a direct result of this weaving method. Some even love denim more the more well-worn it is. 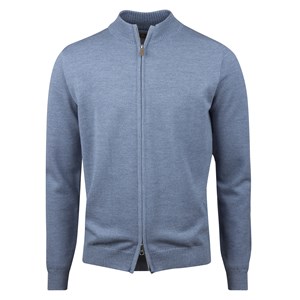 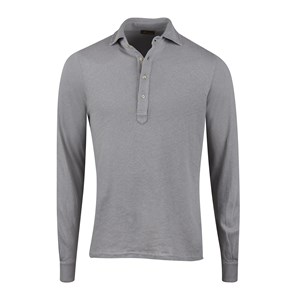 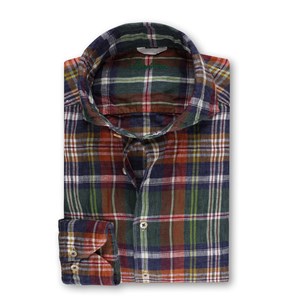 Denim was a frequent guest in western movies in the 1930s to the 1980s. Men wanted to be like the cool dudes on the screen who saved lives, riding horses, had beautiful girls and looked smashing! This is how the blue denim jeans went from a worker’s garment to the high streets in America.

During WW II denim jeans and jackets became very popular amongst the returning soldiers in America. You could say they started a new movement by not moving out to the suburbs and starting a family, as was expected, they instead wore their denim, were rebellious and rode motorbikes. This lifestyle attracted many consumers so the denims position in men’s fashion became very important.
Two people who was important for spreading denim was James Dean and Marlon Brando, who in his role in “The Wild One” 1953, wore denim in a cool way. It was in this period the trend spread to Europe and started a new post-war fashion, with the comfortable blue jeans.

Denim also acted as a bridge in social disparity. Gone were the days where the rich only wore suits, and the poor wore workwear, denim were now worn by everyone. They were made from a sturdy cloth, they didn’t need ironing, they couldn’t get dirty as easily and when they aged, they looked even better. From the 60s onwards, almost every subculture from extreme to passive has worn denim. From hippies to skinheads, skaters to football casuals and from bikers to ravers, denim has been a universal piece of almost all social rebellions since the 60s.

Now denim in all forms are worn by royals, soccer moms, children, workers, politicians and to many different occasions. There are few garments that are so versatile.