It’s hard to give yourself a break sometimes, but we are all allowed time to re-adjust, relax and take stock. Entering into that frame mind can be easier than you thought. Put on a comfortable checkered flannel shirt, take a stroll in the woods or simply take time to sit inside by the fire with a book while sipping on a large cup of tea. Perfect. Autumn by its nature, makes us want to adorn those soft fabrics and muted colors as we wind down for "me-time".

The history of flannel

The name flannel is said to come from the Welsh word for wool, gwalen. It is believed that the fabric originates from Great Britain, but the historians are not entirely certain as flannel also occur early in France. However, they usually say that the British weaving mill Fox Brothers is the origin of the flannel fabric, they are the ones who put flannel on the map. They started in 1772 and during their heyday they had 5,000 employees. They pioneered not only through the flannel but also as employers and gave their workers influence in the company and retirement. During both the First and Second World Wars, large parts of their activities consisted of weaving clothes for the military.

In other words, flannel has been around for a long time, but it had its big breakthrough in the 1930s, and were then used for sportier and more casual garments. When playing cricket, it was off-white flannel pants that was the things to wear. Nowadays, flannel can be worn both for more casual occasions as well as more formal contexts. 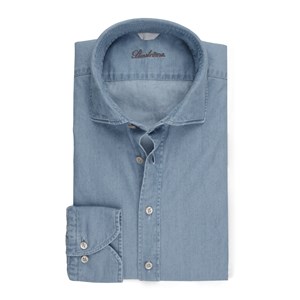 The flannel shirt is the garment we think about if we are thinking of autumn.

The vest is such a great garment for both keeping warm and stylish. 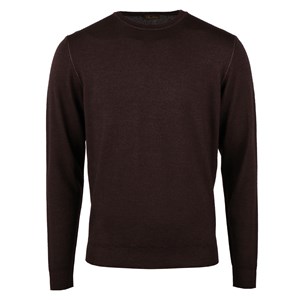 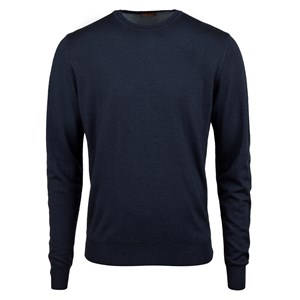