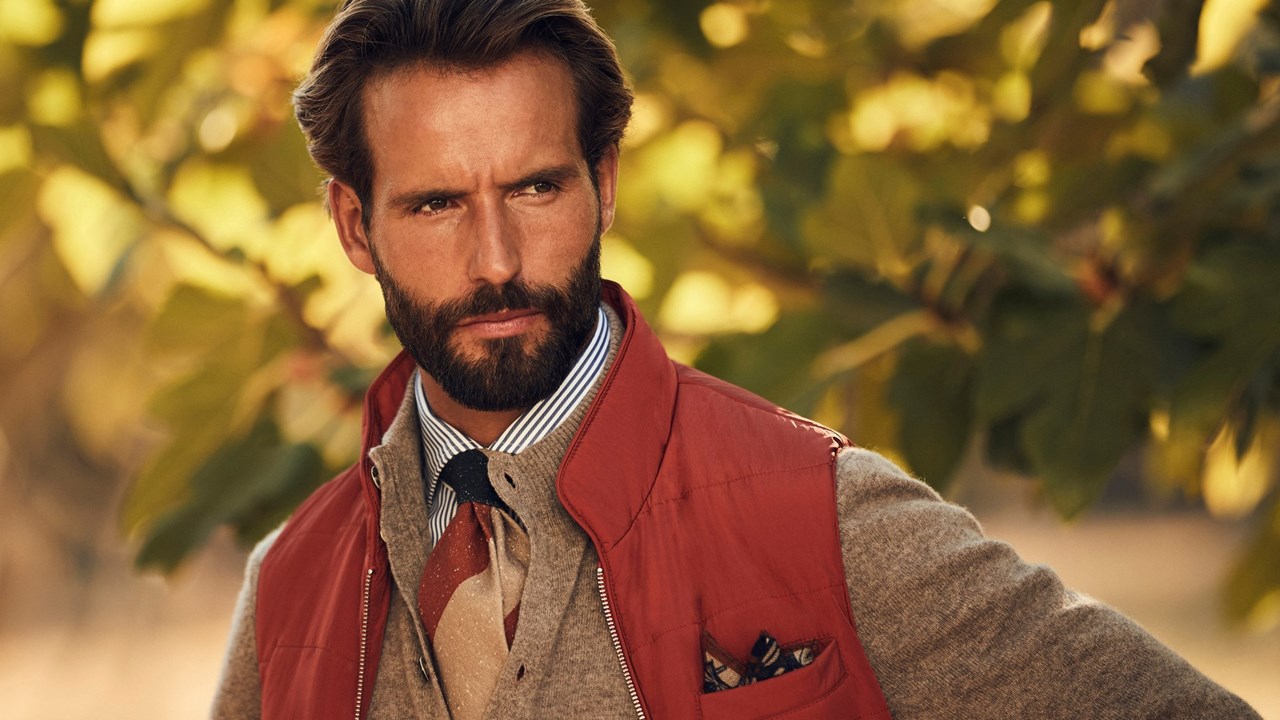 On Sunday the 11th of November we celebrate Father’s Day in most of the Nordic countries. Of course, we want to celebrate all the fathers out there, despite which country you live in!

Below you will find a great collection of tips for gifts for your dad. 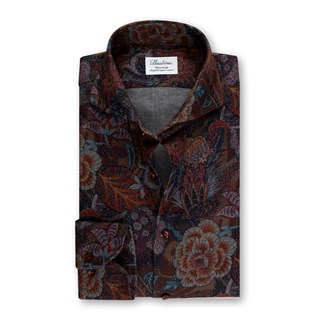 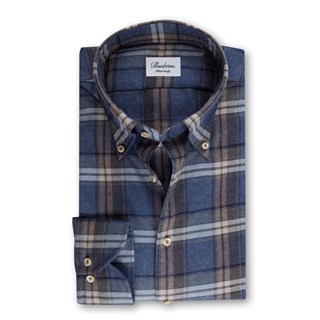 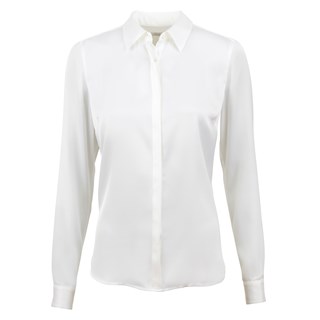 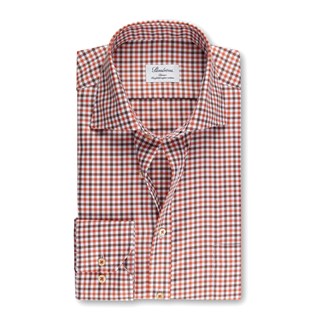 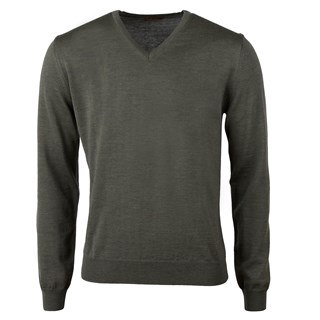 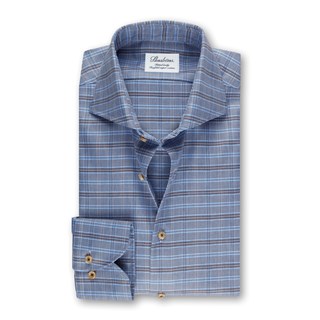 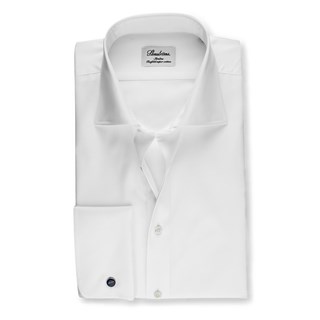 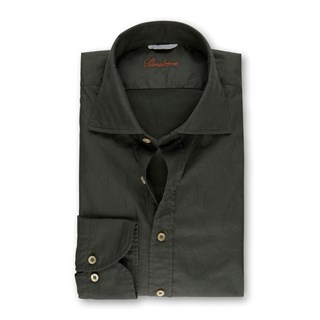 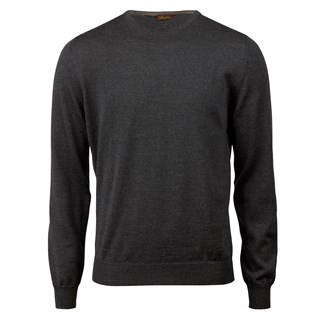 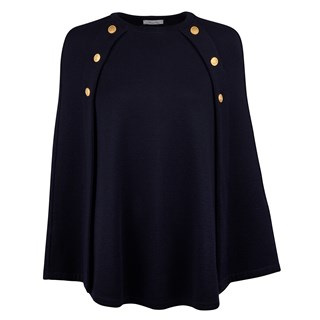 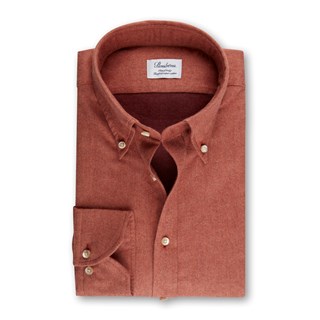 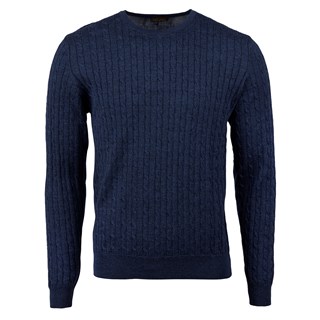 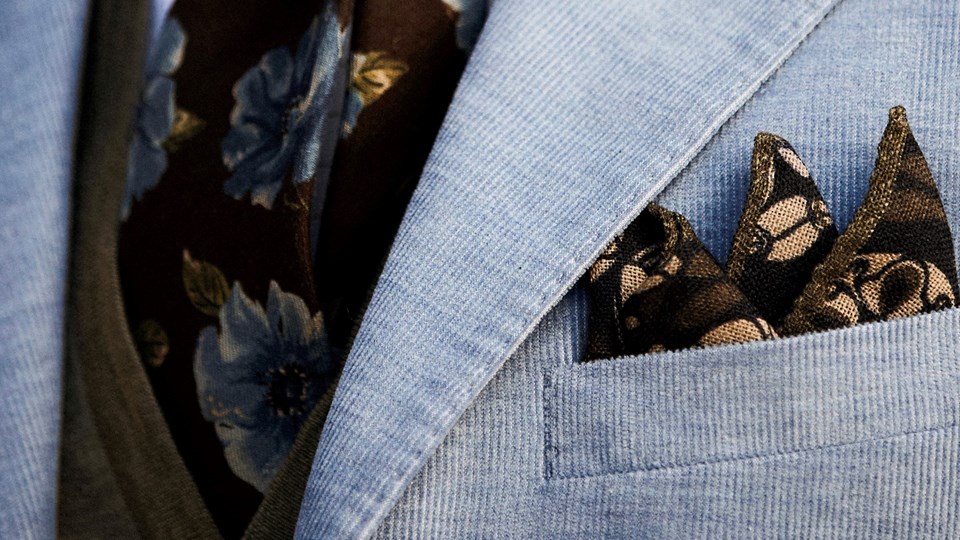 Do you know why we celebrate Father’s Day?

It all started in 1910 when Sonora Smart Dodd had heard about the Mother Day’s which was celebrated the year before, also in the US. Sonora wanted to celebrate her dad because of his hard work raising her and her five siblings. He was a war veteran and a single parent, because of the death of their mother when she gave birth to their sixth sibling. The idea of celebrating your dad on a special day, spread throughout the country, but it wasn’t until 1966 when the president Lyndon B. Johnson made it official that the third Sunday in June, would be Father’s Day.

Now, in 2018, Father’s Day is celebrated in many countries, and on different dates. From the beginning we celebrated Father’s Day in June in Sweden as well. But after wishes from the Nordic trading foundation it was moved, so it was better positioned, in relation to Mother’s Day. So, every year the second Sunday in November we celebrate our dads. 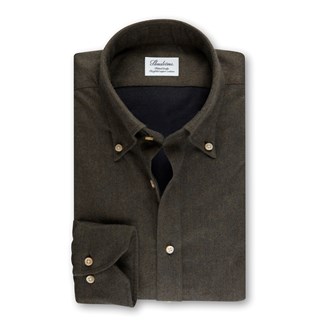 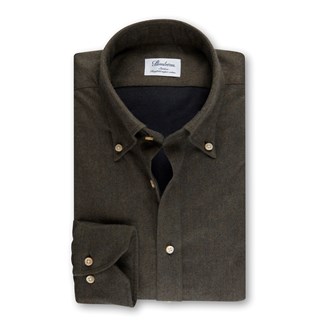 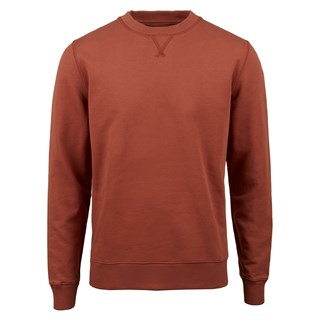 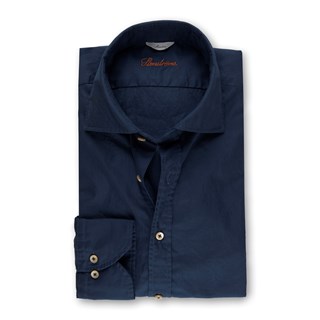 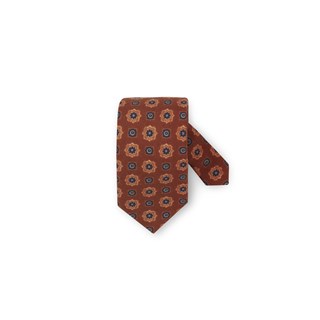 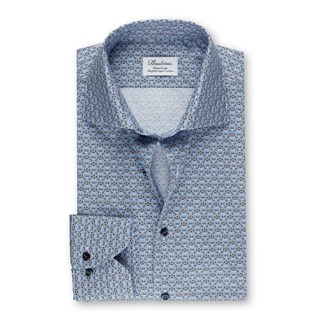 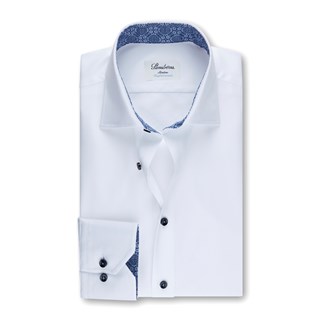 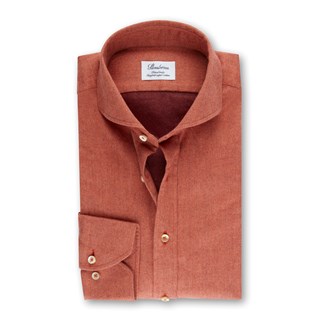