If you want to look sharp, layering is the way to go. Shirt, knit, tie and a blazer always feel right. When it is warmer outside, you can use the blazer as a jacket. The blazer has a subtle windowpane pattern with Glen Check in the base (Read more about Glen Check below). This style is great for both the office and a lunch date on the weekends. Blue and grey are two colors that we like to match with each other. In this style we have matched two different blue shades with two different shades of grey. The cherry on top is that the tie has a pattern with small blue dots, that makes the outfit complete.

The term Glen Check (or Glen Plaid as you can say as well) comes from the small valley of Glenurquhart in Scotland, where the textile was first created in the 19th century.

A person that is often associated with Glen Check is the stylish Prince of Wales, Edward WIII, also known as Duke of Windsor. He often wore the fabric and it can still be called the Prince of Wales check. He was of course not the only one in love with the textile, Sean Connery was also a fan and wore it in the Bond movies and turned it to a modern uniform that many wanted to have. Glen check may have origins from some centuries back, but it is still a stylish modern look that’s bound to have people checking you out on the street today.

In 1982 when President Ronald Reagan visited Europe he wore a Glen Check suit, and the press was chocked by his outfit and said it was “un-presidential”. What the journalists didn’t know was that the pattern is one of the leading patterns for menswear, when wanting to give your suit and style a bit of an edge. Its sharp pattern mixing, usually of muted tones like black and grey, that creates the alternating "box" motif, incorporating stripes and cross-sections. 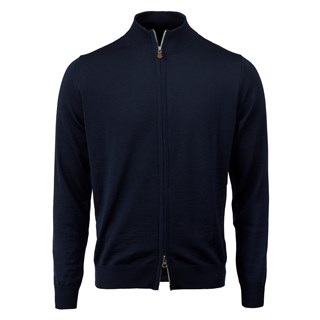 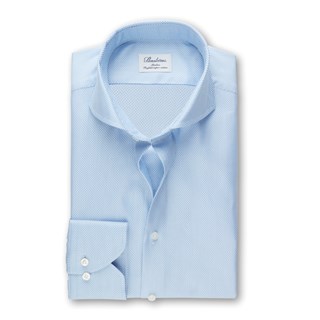