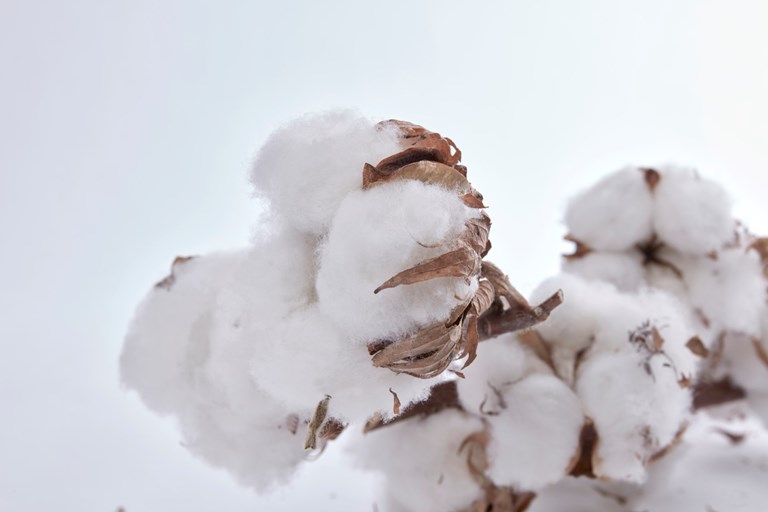 Cotton through the ages
Cotton is known to have been used in Central America as early as 5800 BC. In China and India it was used from about 3000 BC. Arab merchants began trading cotton products in Europe around the year 800. The Vikings brought cotton to Sweden and the rest of Scandinavia. It was not until the 1400s that cotton was processed in significant amounts in southern Germany. Up until the 1600s, Augsburg led the industrial mass production of cotton fabric, after which the Flemish and English cotton industry took over.

In 1733, Englishman John Kay invented the flying shuttle. This led to an imbalance between weavers and spinners, since it took ten spinners to supply a single weaver with enough yarn. The spinning jenny, invented by John Hargraves in 1764, was able to spin eight threads simultaneously. The imbalance was thereby resolved. Richard Arkwright is credited with improving the machine by using water power to drive it. Arkwright is often considered the world's first industrialist.

Cotton craves sunlight
Cultivation of the cotton plant demands a lot of sunlight, between 175 and 225 frost-free days and plenty of water during the growing season. After about nine months the plant reaches about the height of a man. When the flowers blossom they are cream-coloured but shift to pink within a few days. Finally, they turn red and fall off. After the flower drops off, a seed pod, known as the boll, forms. The boll grows to the size of an egg. After a month the fibres reach their full length.

When the boll is mature, it opens and the fibres swell and dry. To ensure good yield and high quality, the harvest must take place in dry, sunny weather. Two main types of machines are used to harvest cotton: the spindle picker and the stripper picker. Spindles remove the bolls from the burrs attached to the plants' stems without harming the plant. Strippers remove the entire burr and are often used when it is too windy to use the gentler method, or in fields where the plants have been defoliated by chemical defoliation or cold weather.

Treatment after harvest
The seed cotton is packed tightly in bundles weighing 220 kg - 325 kg for delivery to the gin. Here, the bundles are loosened and seed pods and other debris are separated by special machines, leaving the ginned cotton in the form of metre-wide rolls. The fibres are straightened by a carding machine, so that they are relatively parallel, and leave the machine in the form of a thin gauze or lap. This material is drawn together into a loose and relatively thick rope, a sliver, and then sent to a drawing frame. Initially, 6-8 slivers are passed through rotating rollers. One roll rotates faster than the other, so that the cotton fibres are stretched and straightened.

Material from two drawing frames is then doubled together and led to a new drawing frame for further processing. Doubling may be repeated in several steps until the fibres are straight and aligned. The longer the fibres, the better the quality. To attain particularly high quality and high content of long fibres, the carded cotton is combed to sort out the shorter fibres.

Cotton fibres have a length (staple) of between 0.32 cm and 6.40 cm. Fibres with a longer staple are also generally thinner.
Egyptian cotton is mainly used in the manufacture of Stenströms shirts and blouses. Egyptian cotton is considered one of the highest qualities, and the staple varies between 3.8 cm and 4.4 cm. Sea Island Cotton has the longest fibres, between 3.5 cm and 6.4 cm, and is rated as having the highest quality. Very limited amounts of this variety are grown in the West Indies. 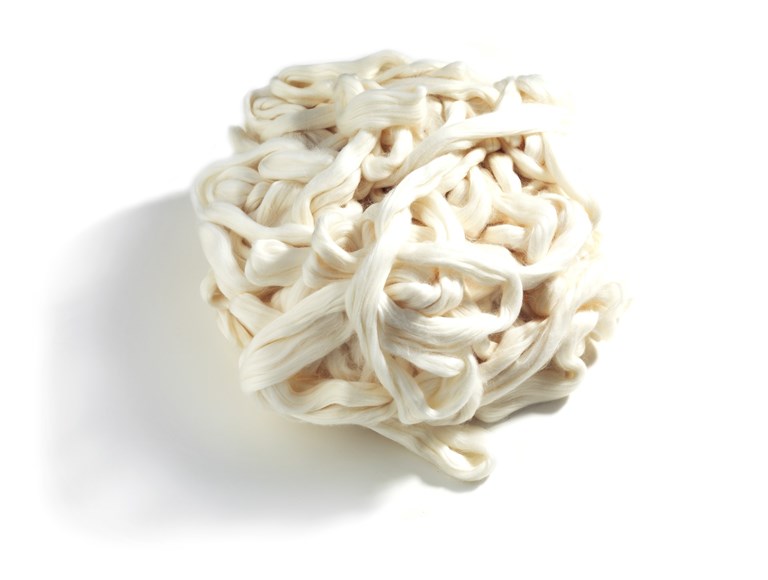