The French cuff is twice as long as the single cuff, and you have to use cufflinks to make sure that the cuff stays folded. This type of cuff is the most formal option of shirt cuffs. Wear your French cuff shirt with a jacket. You can wear a suit jacket for more formal occasions and only pair French cuffs with a blazer if you believe you have enough confidence to pull this look off! See our matching cufflinks here. 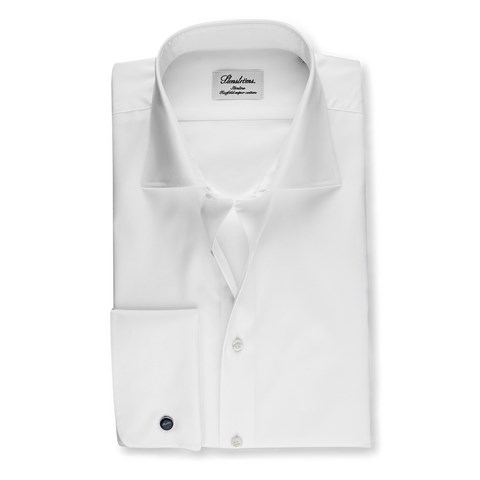 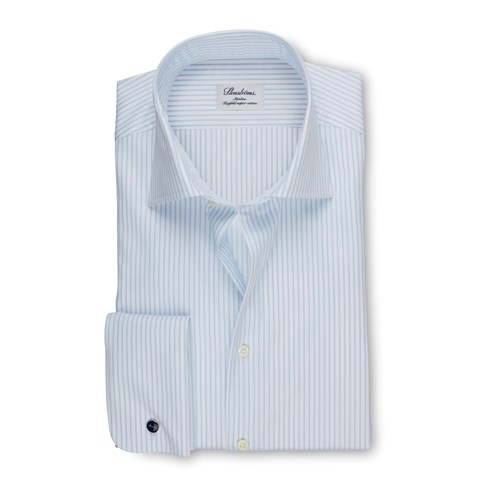 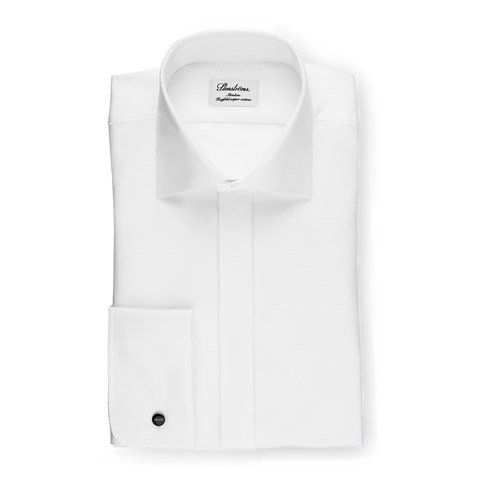 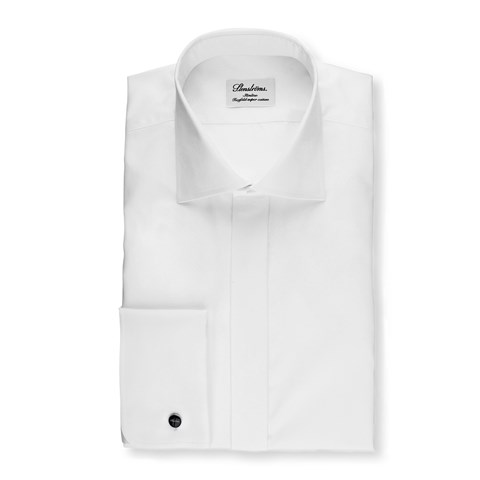 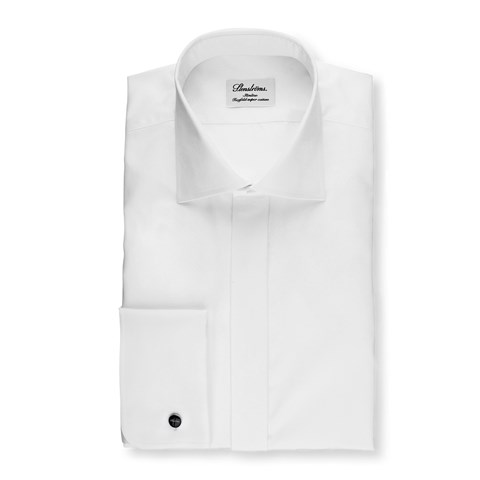 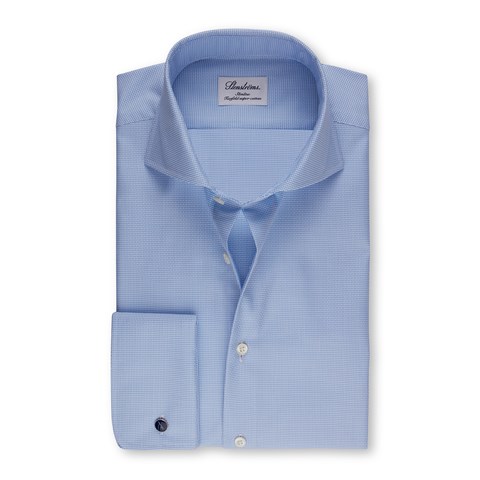 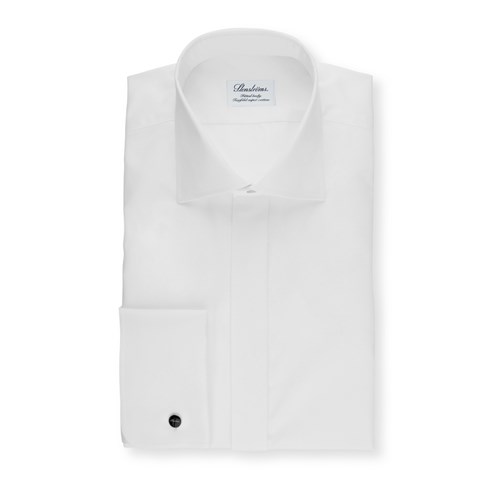 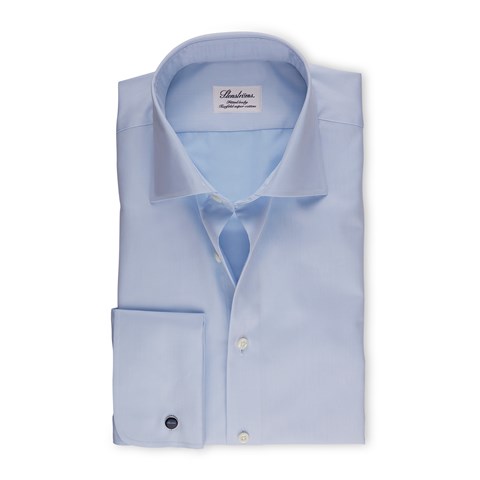 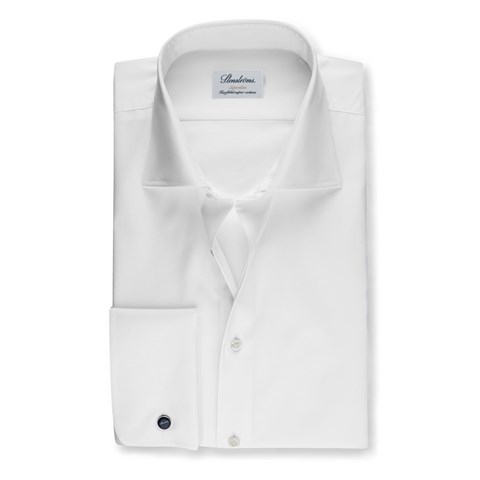 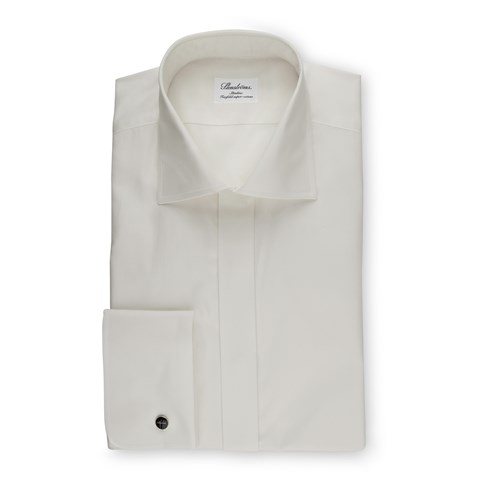 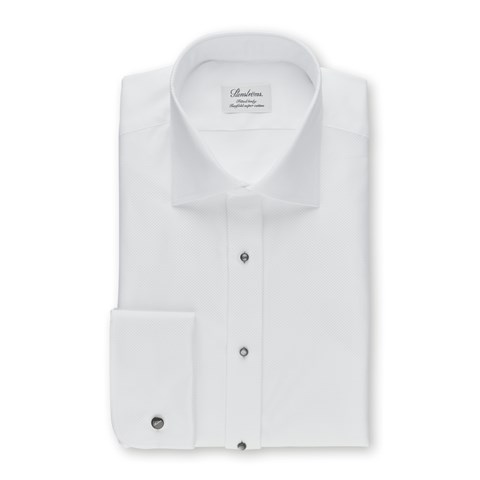 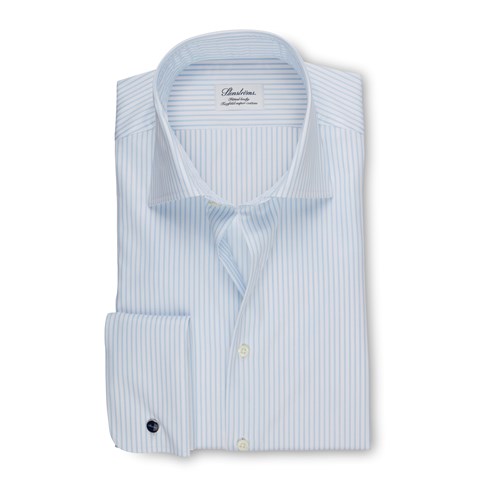 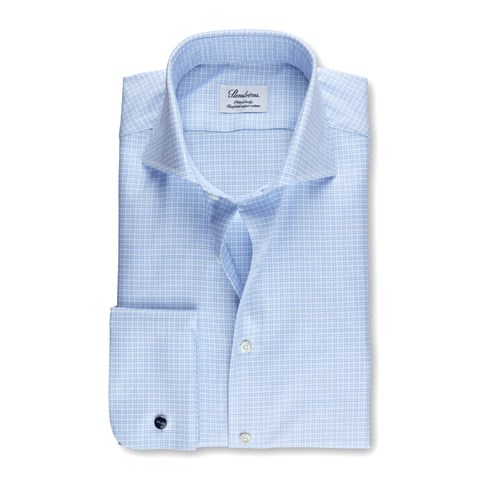 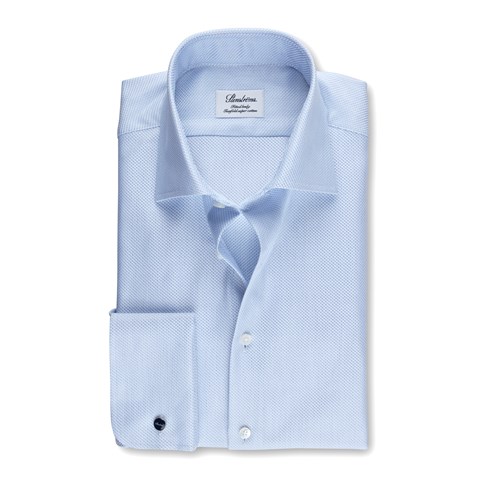 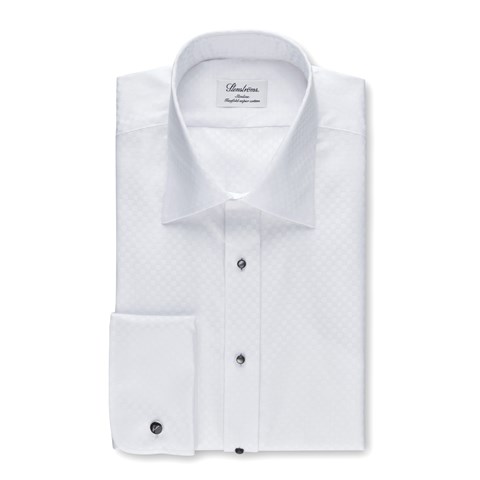 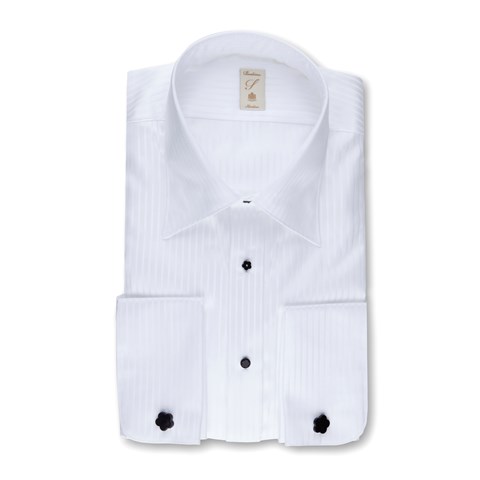 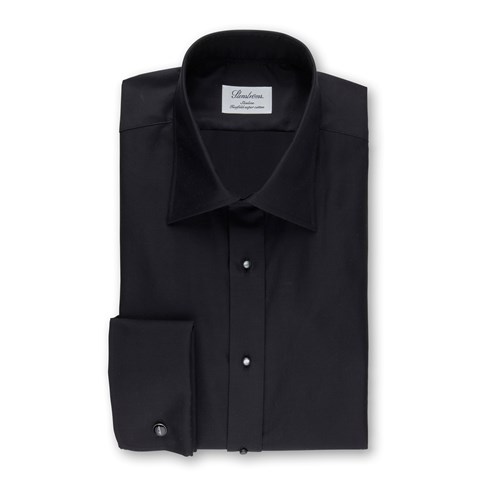 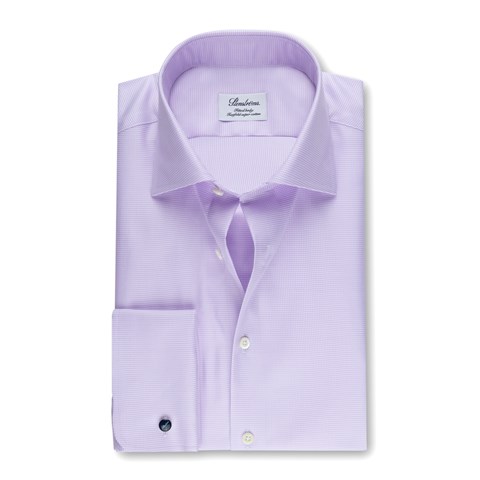 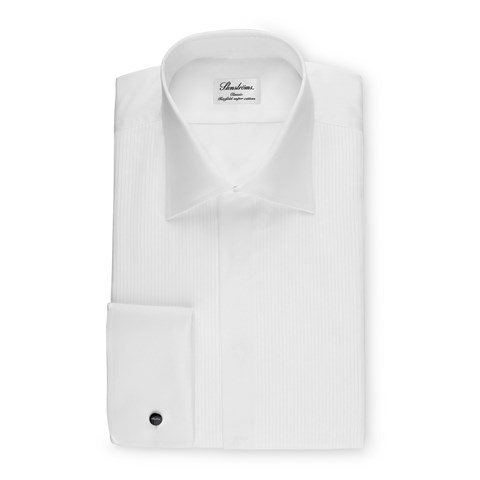 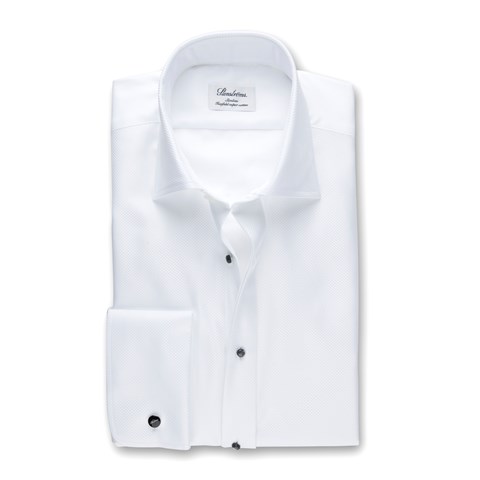 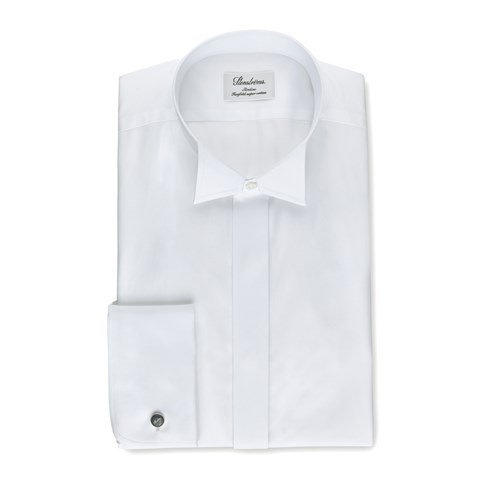 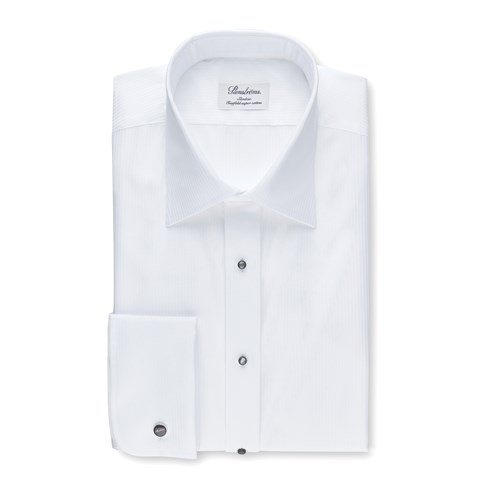 The history of the French cuff

In the 1500s the shirt was still regarded as an undergarment, and then in the 16th century when you wore your shirt visible the upper classes were using very elegant ribbons to prevent their shirt sleeves from opening, because the buttons weren’t a popular cuff-tying method.
The French cuff and cufflinks became popular because of the book The Count of Monte Cristo by Alexander Dumas, that was published in 1844. The character Baron Danglars was a wealthy banker who Dumas described wearing French cuff dress shirts and how he paired them with flashy bejeweled cufflinks. Dumas describe it so well that fashion designers got so inspired that they started to dress like that and design fresh cuffs.

Up until the industrial revolution the French cuff was a symbol for luxury and power and was worn by royalties and wealthy merchants. After the revolution the cufflinks were made in a great volume and started to be worn by the middle classes in the Victorian era.