Ever wondered how the durable fabric linen was made? Great, you have found the place! Learn everything from farming, to weaving, a short history of linen that dates back to 8,000 BC, and all the way to the unique supply chain we have today.

We know that some of the best farming land for flax is found in territories including France, Belgium and the Netherlands where the soil is particularly suitable. Combined with the right climate, as well as the competence of generations of flax growers, this proves to be the perfect combination for the cultivation of flax.

Did you know the flax plant can achieve approximately one meter in height? Amazing considering the blue flower is nothing more than a tiny capsule containing 10 seeds, which linen comes from. Europe remains the best production area for linen. Flax grows best where soil is relatively warm, where there is a good exposure to the sun and where the nights are cool. During the time of harvesting, between July and August, it is imperative that the weather is dry. At harvest, the plant must be extracted from the land to its complete height, as this is the only way that maximum length of the fiber can be assured. 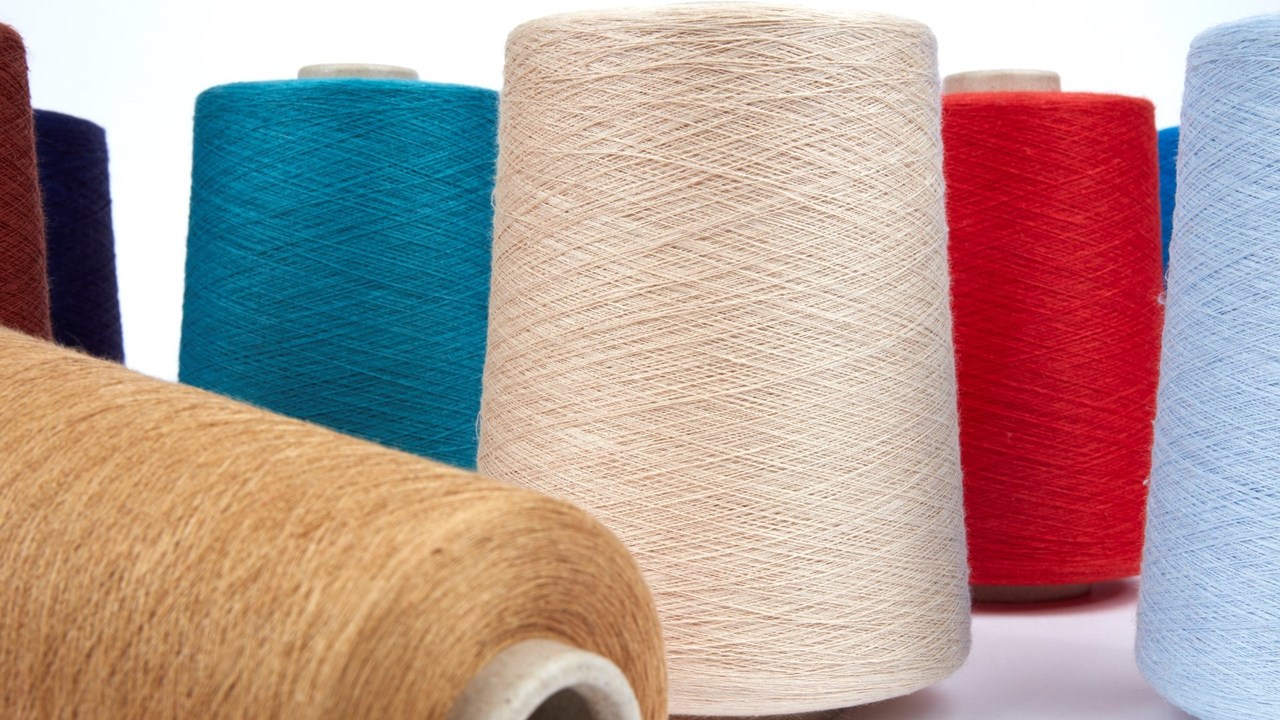 How the flax develops

With the right degree of humidity, the plants are lifted mechanically and pressed into large bales. All bales are identified with a label that shows the references of the field and farmer, so that each harvest is recognizable and can be collected and divided in the later stages.
To extract the fibers from the stalk, it is necessary to remove the woody residue from the center of the stem. The operation is known as scutching.

The longest staple fibers are hand-selected at the exit from the turbines and are classified based on their characteristics and color.

The entire process of quality linen production takes place in Europe, limiting the transportation impact and encouraging the employment of local and experienced communities. Terre de Lin applies a fair policy of shared remuneration of the flax growers, based on the quantity and quality of the fibers and seeds produced.

The history of linen

The history of linen is entwined with that of the great civilizations of the Mediterranean basin and across Europe. The use of linen dates back to 8,000 years BC, when Egyptian linen had a level of perfection that seemed impossible for the others at that time to recreate, making for an important foreign trade market.

When linen was imported to Europe it was discovered that the best soils for growing flax were located in France and Flanders, places that in the early Renaissance became the capital of linen, with Bruges representing a center of fineness.

In Europe, shirts and linen trousers were universally adopted, first to protect against skin diseases and then as a symbol of elegance. However, it was during the Renaissance that linen really triumphed, already used as household and bed linen, it became a style ‘go-to’ for every fine occasion. Not only for intimate apparel, but also for shirts, collars and details that enhanced the beauty of the wearer. 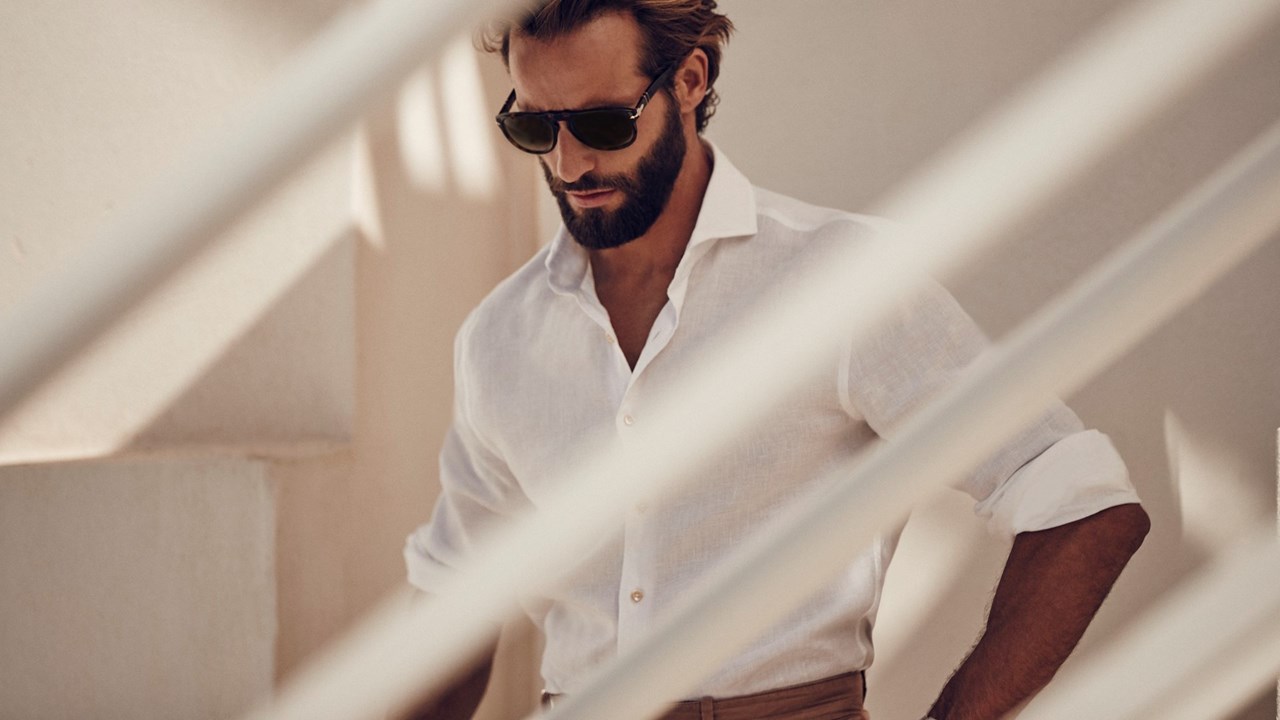 The transportation of the linen begins in the fields of Normandy, where it is transported to Italy, and the Bergamo province. The Linificio e Canapificio Nazionale transforms the valuable long fibers into yarn, using the latest modern spinning technologies.

The process consists of four main steps: combing, pressing, bleaching and spinning. By combing the fibers, they are passed through combs that are becoming progressively finer, and cleaner. The combed slivers are stretched and coupled, completing the parallelization and position of the fibers, ready to become yarn, after bleaching. The actual spinning irons, refines and twists the fibers to obtain cohesion of the yarn.

The most modern spinning machines and the experience of skilled technicians are required to create the finest yarn counts. The Linificio use the sophisticated technique of wet spinning with water, heated to allow the fibers to swell, favoring slippage between them to create a yarn that is fine and sturdy. The final steps involve winding and yarn cleaning, to remove any remaining impurities and to wind it onto the special cones suitable for dyeing. 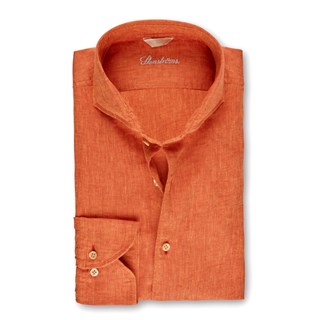 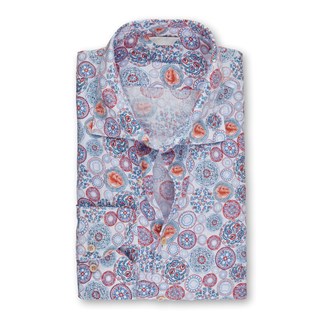 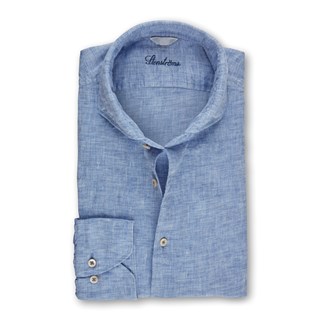 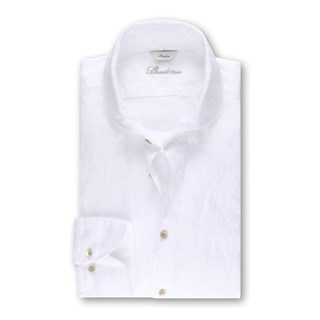 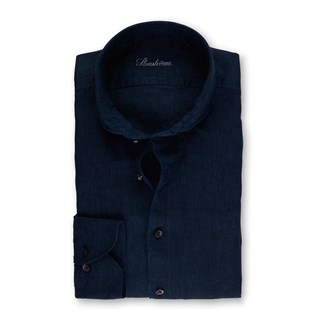 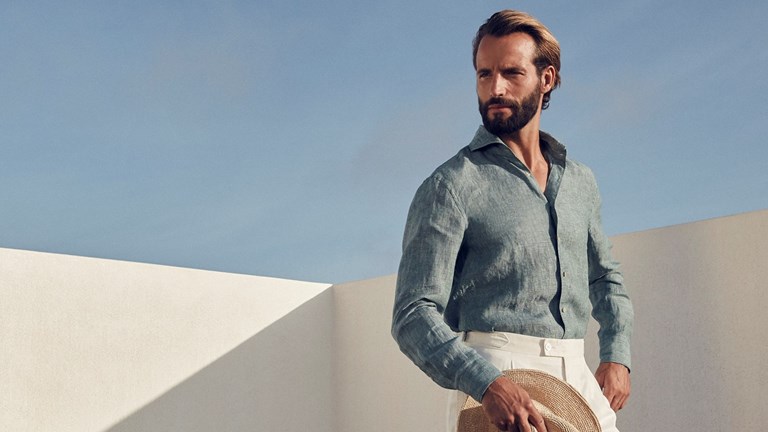 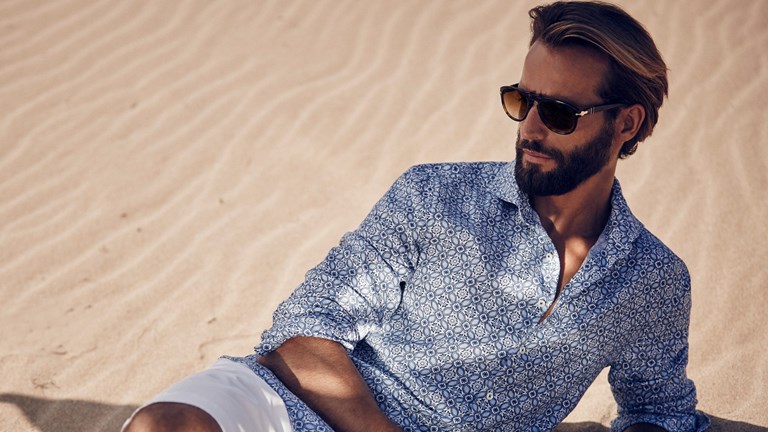 La Bella FiguraRead story
We use cookies to provide you with the best possible customer experience.More information