The flannel shirt is the garment we think about if we are thinking of autumn. Flannel is actually not a fabric, but a finish. Flannel has a ruffed surface that gives a soft feel, almost like a blanket. These shirts look great to a pair of darker denim for a casual style, or finer trousers and a pair of loafers when you want to look more proper. 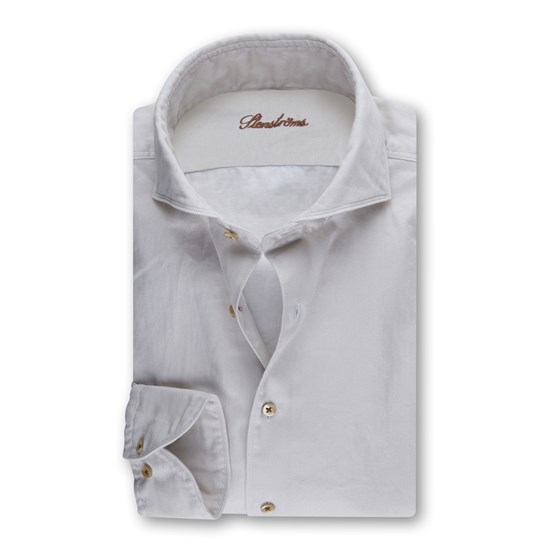 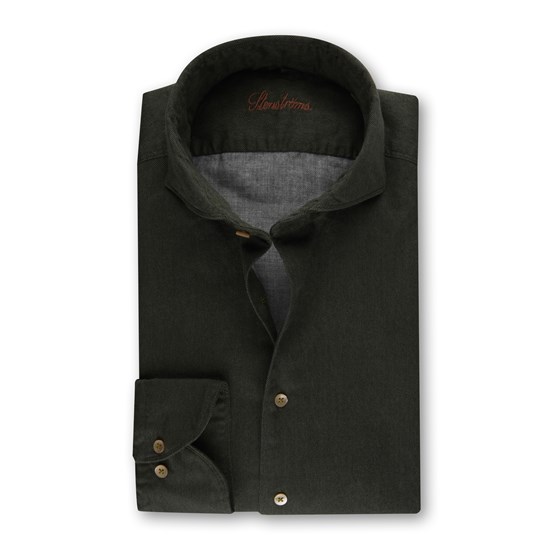 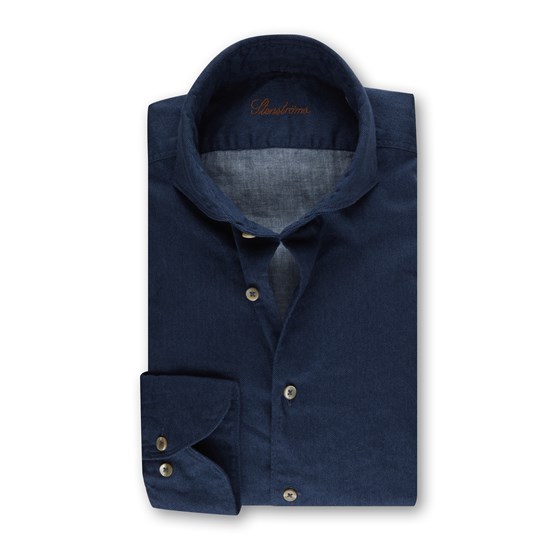 There are many ways to create flannel, as we said it is not a fabric it is the finish. Therefore, you can create flannel form both cotton and wool. If it is going to be “real” flannel it has to be made of merino wool. The material is processed and combed so that all the fibred are mixed. It is this process that makes flannel so soft and the gives it that blanket-feel.

If you use wool, it can also be spun in such a way that only the longest fibers are used. This increases the wear resistance, but it makes the blanket-like feeling less soft, and therefore you have to process the surface afterwards to achieve the feeling that we associate with flannel.

The history of flannel

The name flannel is said to come from the Welsh word for wool, gwalen. It is believed that the fabric originates from Great Britain, but the historians are not entirely certain as flannel also occur early in France. However, they usually say that the British weaving mill Fox Brothers is the origin of the flannel fabric, they are the ones who put flannel on the map. They started in 1772 and during their heyday they had 5,000 employees. They pioneered not only through the flannel but also as employers and gave their workers influence in the company and retirement. During both the First and Second World Wars, large parts of their activities consisted of weaving clothes for the military.

In other words, flannel has been around for a long time, but it had its big breakthrough in the 1930s, and were then used for sportier and more casual garments. When playing cricket, it was off-white flannel pants that was the things to wear. Nowadays, flannel can be worn both for more casual occasions as well as more formal contexts.

Today you will find the flannel fabric in all kinds of garments. The most common, however, are in trousers and shirts as you can find at Stenströms. It is a material that is mainly used in the autumn and winter, which is interesting as it was originally used for the summer. The flannel shirt is a very useful garment for both the weekend and at the office. The classic checked flannel shirt is perfect to wear with a pair of jeans, and the solid shirt in a slightly lighter color is nice to wear with a pair of nice trousers and fine shoes for the office or the finer dinner. The flannel shirt is one of the corner stones of the wardrobe.